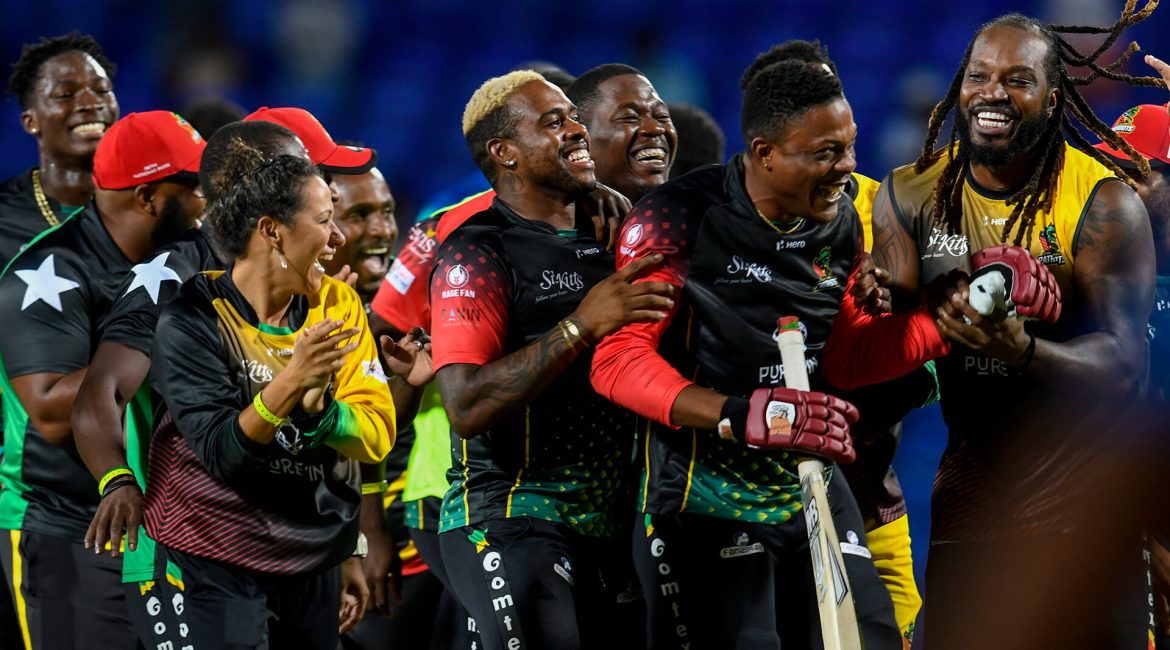 Not the usual suspects nor their preferred craft yet there was no stopping the SKNP Juggernaut in the CPL. Chasing a formidable 161 to win, the table toppers found new heroes in Sheldon Cottrell and Dominic Drakes albeit with the bat to pull off a last ball heist over Barbados Royals.

For those crunching numbers, SKNP is just a win away from booking their rightful spot in the knockouts. Thanks to Bravo’s inspired leadership and every member of the side putting his hand up to be counted, the hosts have announced themselves as firm contenders for the title.

The situation SKNP are in is even more commendable given what happened last season. To quickly assemble a champion side, getting the balance right and more importantly executing the plans to perfection, the side has ticked all boxes.

In each of the five wins, the challenge has been unique. In keeping a top-heavy Royals quiet with a disciplined effort with the ball to keeping calm in a high octane run chase, SKNP came out with flying colours yet again.

The manner in which the bowlers have been rotated, continued in this game as well. Meekeeren and Drakes were slightly expensive but they have been on top throughout and that is only expected in this format. Catching and fielding has been improving all the time as well. This unit gives an impression that top T20 sides around the world provide a feeling of near invincibility.

Thrust in the first six overs is probably the only element that went missing in this clinical show. The think tank should be mighty pleased with the return of Chris Gayle. The world knows how he picks himself up in crunch games. In spending quality time in the middle, the Boss is quietly warming up for sterner tests ahead.

With an excellent Net Run Rate and five good wins under the belt, Bravo & Co. can look at a bit of experimenting in the next few games to further zero in on the best combination and also be opponent specific in their plans. The turnaround has been worthwhile watching and exhilarating at times. Over all the loyal SKNP fans are getting what they richly deserve.