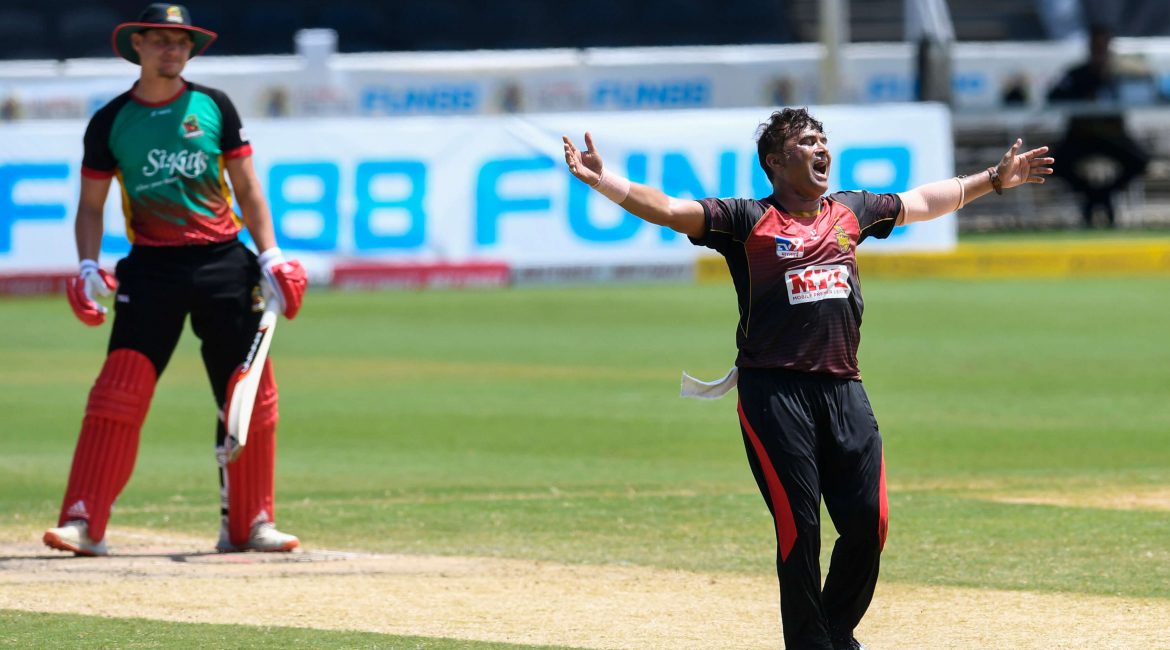 A tough season for sure. Hope to come back stronger next season

St. Kitts and Nevis Patriots finished their 2020 CPL campaign with a heavy defeat to favourites Trinbago Knight Riders. In a complete mismatch on Sunday at the Brian Lara Academy, the Knight Riders comprehensively beat the Patriots by nine wickets and 51 deliveries to spare.

Electing to bat first, the Patriots struggled against every bowler and were bowled out for a paltry 77. Along with the poor score, the Patriots took home the dubious distinction of not having scored a single boundary (they did manage five sixes though) in their entire innings. Fawad Ahmed was the pick of the bowlers with four wickets.

Chasing a modest 78, Knight Riders were clinical in their approach, finishing their league engagements with an all-win record. Tion Webster top-scored with an unbeaten 41.