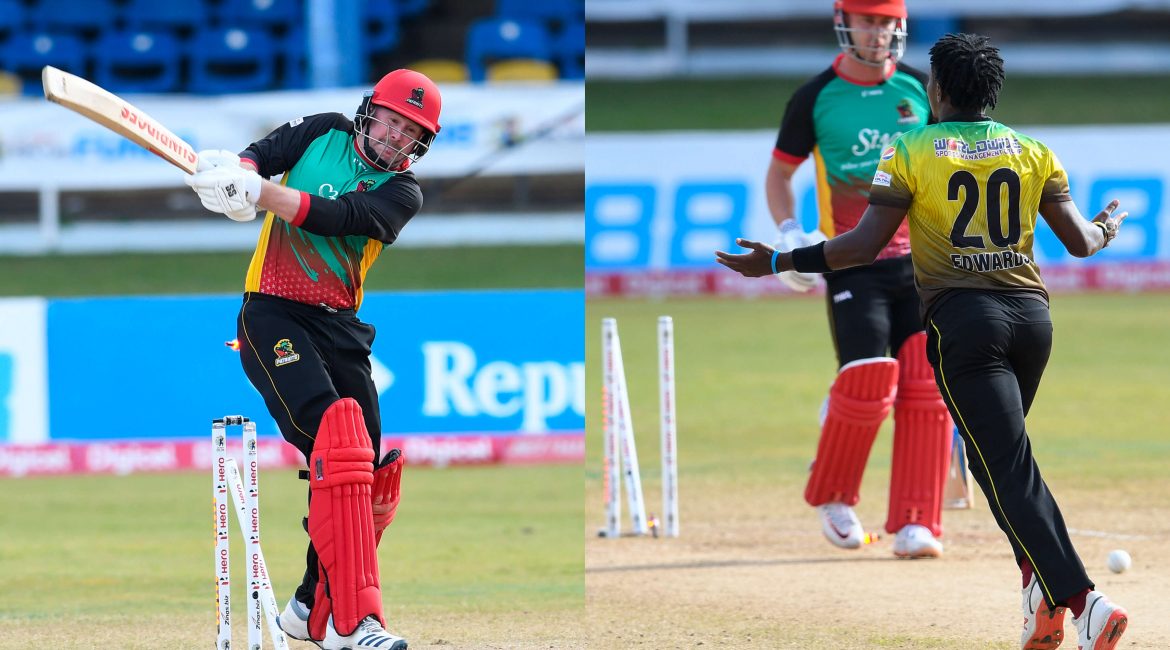 Imran shines again, but the win is still far

St. Kitts and Nevis Patriots suffered their fifth defeat in six games in the ongoing CPL 2020. At the Queens Park Oval against Jamaica Tallawahs, the Patriots went down by 37 runs, chasing a manageable 148. Lack of substance and power in the top-and middle order continued to hurt Rayad Emrit and his men. Evin Lewis suffering a groin strain and unable to open the innings did not help things either.

The manner in which Chris Lynn has gone about his business, it will be extremely difficult for the coach and captain to keep playing him in the XI. Missing a full toss from Fidel Edwards, Lynn added to his personal misery and further sank his team.

There was hardly any intent from Denesh Ramdin, Kieran Powell and Nick Kelly. It was in that phase where the Patriots lost the plot. The rate at which they scored, one of them should have anchored the chase but failed to.

For the first time in their campaign, the Patriots dominated the Powerplay overs, while bowling, conceding a mere 26 runs and also accounting for opener Nkrumah Bonner. Leg-spinner Imran Khan bowled an impeccable line and length and operated at the correct airspeed to return with unbelievable figures of 4-1-7-1. His effort was largely responsible for keeping the Tallawahs under 150.

The Tallawahs were clear with their approach. Having wickets in hand for the backend of the innings looked their primary task and it proved to be successful. As many as 94 runs were picked in the final ten overs. For Opener Glenn Phillips, who struggled for a major part of the innings, broke loose with a hat trick of sixes off Sheldon Cottrell and one more of Rayad Emrit to make up towards the end.

Barring one dropped chance by Kelly, the Patriots looked more purposeful on the field. Until the 16th over they also had things firmly under control. Cottrell, who looked a lot under the weather and Emrit were unable to contain the run flow in the slog overs. As a bowling unit, the Patriots tried hard, just that they were undone by a patient effort from Phillips who knew exactly when to accelerate.