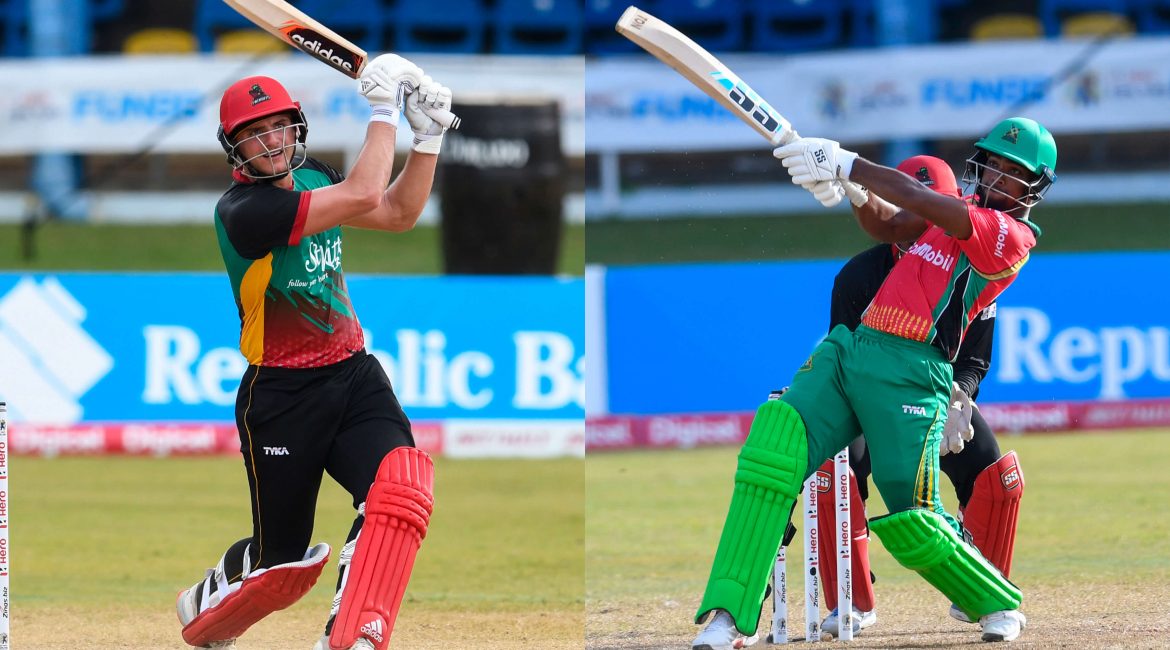 For the record, Guyana Amazon Warriors beat St. Kitts and Nevis Patriots by seven wickets but it was all about the class and big hitting ability of one of West Indies’ fine young talent. Nicholas Pooran blitzed his team to a fine win and served a notice to other teams of what he is capable of with his 45-ball century.

The fall of three early wickets and a rusty start did not deter Pooran from playing his natural game and he found a wonderful aide in Ross Taylor. The two added a record 128 unbeaten runs.

Whatever Pooran and Taylor had during the drinks break, they would like to be given the same for the rest of the summer. In pursuit of 151 on a sluggish track, the Kiwi-Caribbean duo looked turbo charged after the halfway mark. Pooran treated the spinners with disdain while Taylor went about his business as a seasoned professional would.

Earlier Joshua Da Silva and Denesh Ramdin stitching a 46-ball 68-run partnership was worth a watch. Patriots went about their task with the bat extremely well. Youngster Da Silva showed a facet of batting that had sorely been missing with his senior colleagues – Game Awareness.

Barely able to strike at run a ball, Da Silva capitalized the moment seam was introduced. The first 13 overs did not see a single over of medium pace and the first two thereafter went for 30. Clearing his left leg and allowing the ball to come on to the bat, Da Silva’s point of impact was a sight to behold as the ropes were cleared regularly.

Ramdin is not a T20 batsman in the true sense of the word, but on a wicket that requires doggedness and the ability to accelerate towards the end, he is not a bad bet either.

Skipper Chris Green and rookie Kevin Sinclair were tight with the new ball. It was also good captaincy from Green as he operated only with off-spin against a southpaw heavy Patriots top-order. The first 10 overs saw 53 runs accumulated with care but there was little indication of what was to come from the big broad blade of Da Silva.

A total of 150 on this wicket was par for the course but Pooran had other ideas. Patriots made a few changes to the side, the significant one being Chris Lynn making way for a batsman who was willing to respect the conditions.