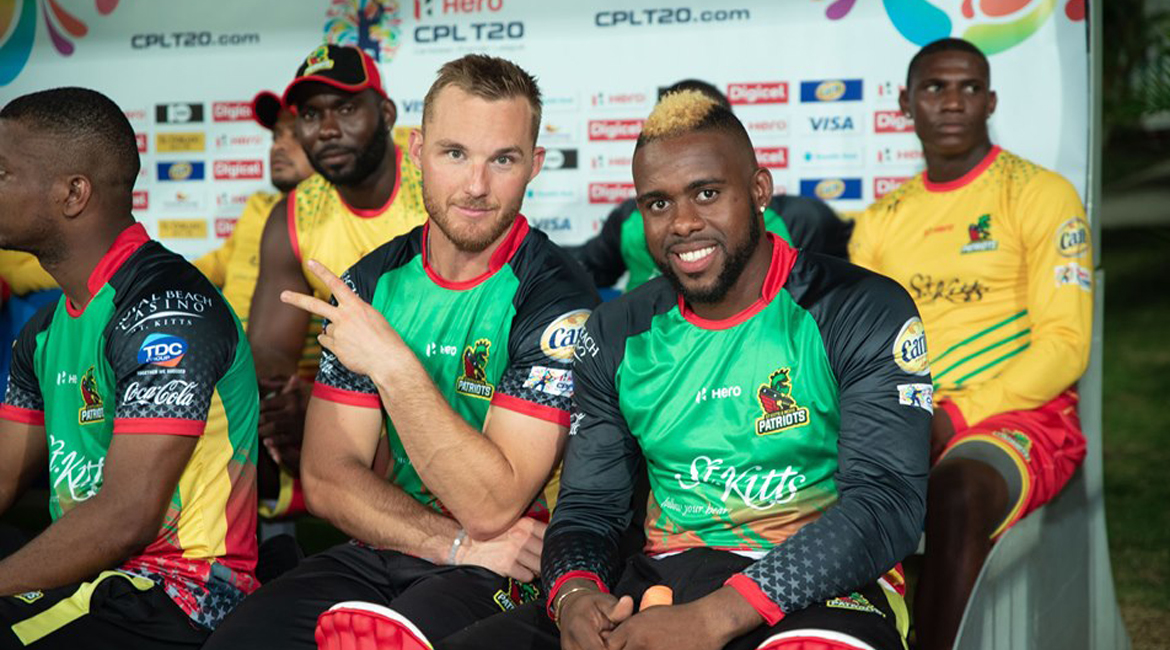 Patriots CEO: We Have A Good Squad

Despite not having so called big names in cricket on the team, the top brass of the St. Kitts and Nevis Patriots believes the franchise has a very good squad that could do well this season. Patriots CEO Faadil Laheer prior to the start of the season was very optimistic that the team will excel this season, as the squad is made up of young players hungry for success. He was speaking on a recent edition of Patriots Power Play, the web series of the SKN Patriots. “We might not have the big-name stars but I think I prefer it that way. The youngsters have more to prove; they have more to play for whereas the bigger players, if one or two things don’t go their way, they (may think) I have (achieved) all my goals. The youngster’s players have a lot to prove. For some of them, this is the stage for them. I am quietly confident we can upset a lot of teams,” he said.

In giving his in-depth analysis of the entire SKN Patriots Squad, Mr. Laheer listed the stalwarts who have been there from the very beginning of the franchise: including captain Carlos Brathwaite and Sheldon Cottrell. He pointed to Mohammed Hafeez who has stepped in to replace Ressie van der Dussen from South Africa, who had to pull out due to international commitment. Hafeez played for the Patriots two years ago. “Mohammed Hafeez is a great gentleman; a great man on and off the field. I believe two years ago when he was here, he was a great man in the dressing room; a great mentor for the youngsters in the dressing room,” he said. He also pointed to Rayed Emrit with his experience playing for the Guyana Amazon Warriors in previous seasons of the CPL and rising Leeward Islands star Devon Thomas who has also been with the Patriots set up for a few years.

Meanwhile, Mr. Laheer is also excited to have on the squad a young rising star cricketer in the likes of Alzarri Joseph who has excelled in the Indian Premier League on his debut season and for the West Indies. He comes into the team to replace Isuru Udana