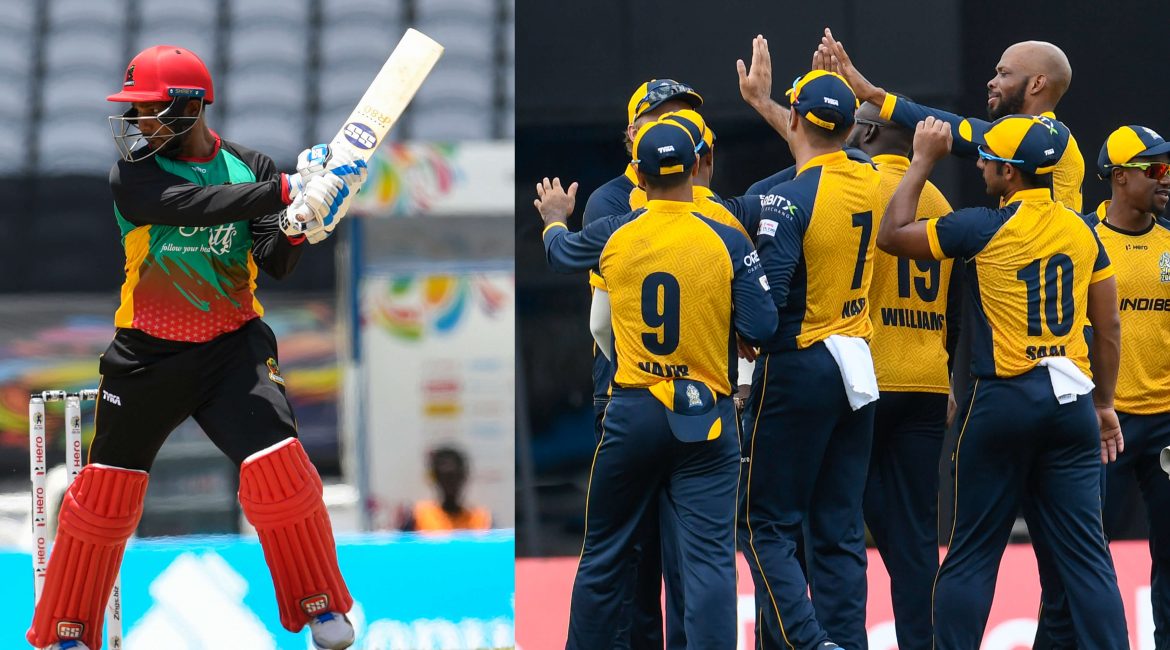 Ramdin’s battle brought us close, but not enough

Up against a stiff target and a disciplined attack, St. Kitts and Nevis Patriots came second best, thus keeping up with how their campaign has transpired thus far in the CPL 2020. The 10-run defeat against St. Lucia Zouks pushed the Patriots to the bottom of the table. It would take a Herculean effort from here to turn things around.

Earlier a start-stop effort from the Zouks just about had enough in it to ensure the highest score was registered at the Brian Lara Cricket Academy.

A target of 173 required planning and execution. Unfortunately, openers Chris Lynn and Evin Lewis were only able to provide sporadic brilliance, failing to register a score of any note. Lynn’s struggle on these slightly slower wickets continued. The shot selection of the top-order also left a lot to be desired.

The Zouks, with the bat, oscillated between the sublime and ridiculous. It would have taken a brave heart to guess the final tally they would end up with. It was a robust start with 64 runs pouring in the first six overs, the ebb and flow from there was pure drama.

After Cornwall had to return (retired hurt), Andre Fletcher and Mark Deyal took full toll of a listless attack. There was no respite despite the field getting spread after Power play. The first eleven overs produced 101, and a score in excess of 200 looked a distinct possibility.

Spinner, Jaggesar provided the much-required breakthrough when he got Fletcher holing out to the deep mid-wicket boundary. Skipper Rayad Emrit took over from there to put a lid on the scoring rate. Bringing his clever variations in pace, the veteran ensured his side was back in the game.

Despite, enjoying three reprieves in the field, Zouks struggled to go at run a ball from the moment Fletcher was dismissed. The Patriots were firmly back with only 140 on the board at the end of 18 overs, however, Mohammad Nabi ensured his side finish exactly the way they started the innings. As many as 32 runs flowed in the final two overs.

Cottrell and Sohail Tanvir both suffered an off-day, conceding 90 runs between them in eight overs. In the final analysis that proved decisive.